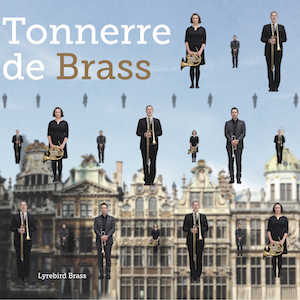 Lyrebird Brass's debut album, Apex Predators, includes works by Australian composers or written in tribute to Australia and its inhabitants. The title is not only apt for featuring the premiere recording of Catherine Likhuta’s work of the same name, but also because the ensemble's home country hosts many of the world’s deadliest creatures.
Premiere Recording of Lucie Vellère's Deux Essais
In celebration of 2022 International Women’s Day, I recorded a performance of Lucie Vellère's beautifully lyrical “Deux Essais” (1965) with my friends and colleagues Carla Blackwood and Don Immel. The piece exploits the versatility of the three instruments, moving from warm, velvety textures in the first movement to frenetic, bouncy passages in the second.
Lyrebird Brass at the MRC: Bottom of the World, Top of the Food Chain To launch their upcoming album, Lyrebird Brass will be performing a concert of exciting brass quintets by Catherine Likhuta, Andrew Batterham, Luke Styles, Kate Neal, and Alan Holley at the Melbourne Recital Centre.
Ensemble Three at the MRC: All Demons Run 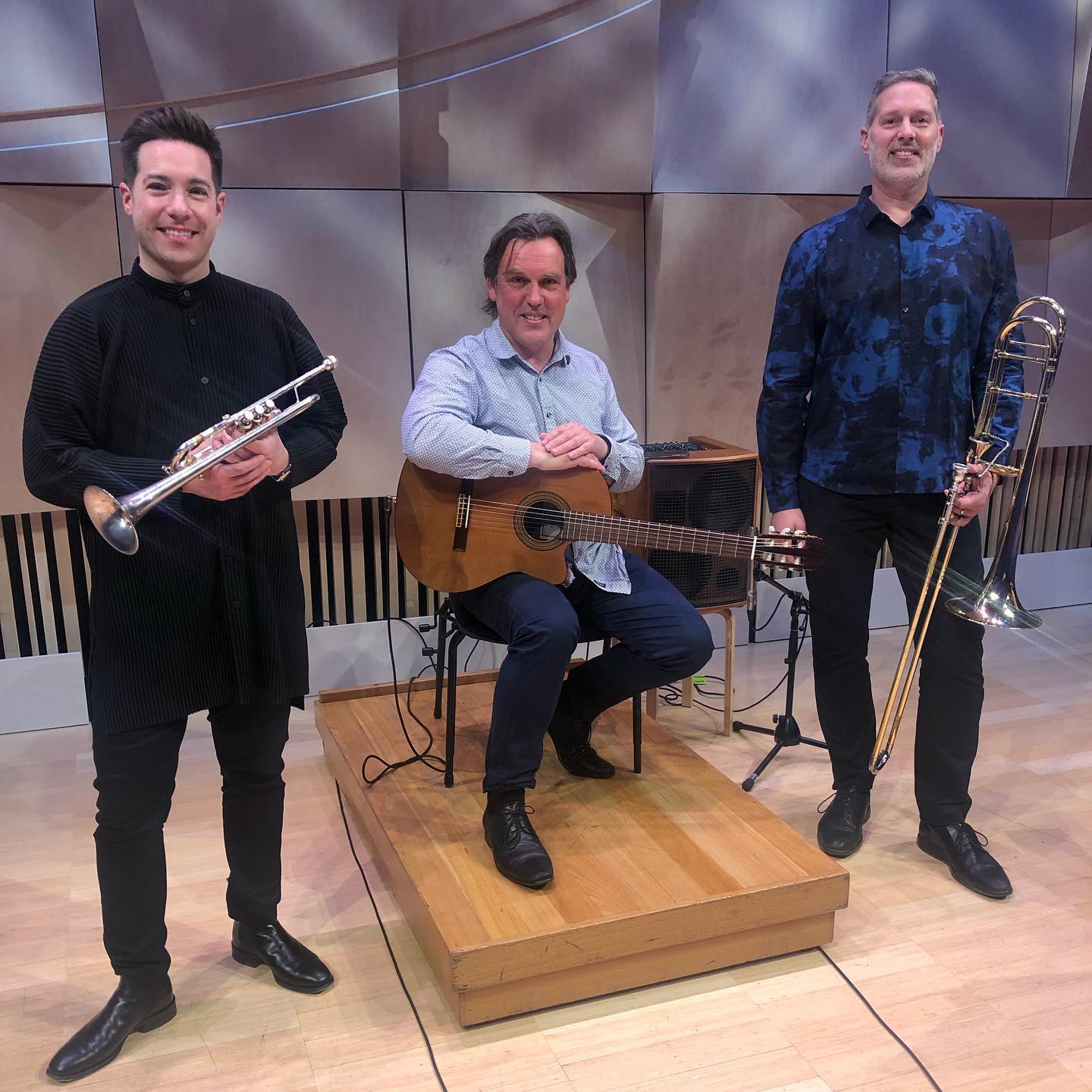 Ensemble Three's upcoming Melbourne Recital Centre performance includes world premieres by Alan Holley, Melody Eötvös, and Chris Sainsbury alongside a new version of Caerwen Martin's Sleepless.
New Recording: Caerwen Martin's Sleepless with Ken Murray
Between Melbourne's two strict lockdowns in 2020, Ken Murray and I got together to experiment with recording ourselves. We made a recording of Sleepless, a hauntingly-beautiful piece by Caerwen Martin. Shoelace Creative made a video for the music so we could include it in the Guitar Perspectives Online Celebration. The full performance is available on YouTube.
ITG Profile I'm thrilled to have been profiled in the latest International Trumpet Guild Journal. ITG created a digital repository of back issues this year, and I’ve enjoyed reading many of the fascinating articles throughout lockdown!
Brass Quintet Database Re-launched Developed in collaboration with the American Brass Quintet, the Brass Quintet Repertoire Database is now up and running. This interactive, searchable database of original works written for brass quintet is designed to serve as a resource to performers, composers, concert presenters, and researchers. Particular attention has been paid to ensuring data is stored and presented in a manner which will help shed light on works by composers of underrepresented demographics.
New Recording: Turtle Toem on SONY/minabel labels Facutly from the Tianjin Juilliard School have released a video performance of 'Le jardin féerique' from Ravel's Ma mère l'Oye. Although Ravel didn't intend for trumpet to be included, we've added a bit!
Lyrebird Brass at the Melbourne Digital Concert Hall

Lyrebird Brass will be performing a concert on the Melbourne Digital Concert Hall on griday night, 19 June. Further information can be found on the MDCH website.
Yong Siew Toh Class & Concert 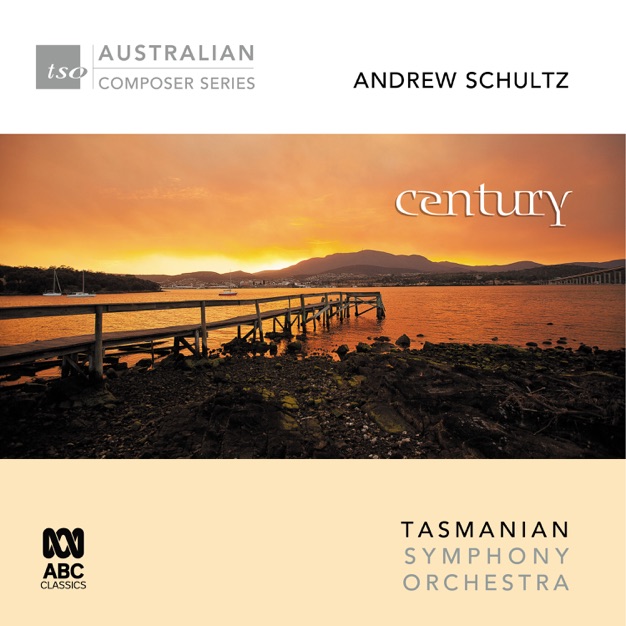 I have been appointed the trumpet teacher at the Tianjin Juilliard School, commencing in their 2019-2020 school year. For information on the school, please visit http://tianjin.juilliard.edu/
New Release: Ensemble Three's Despite Our Silent Elders 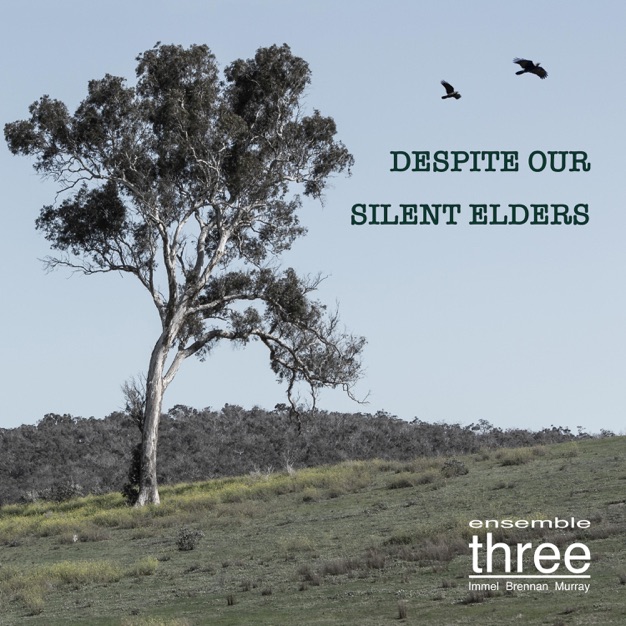 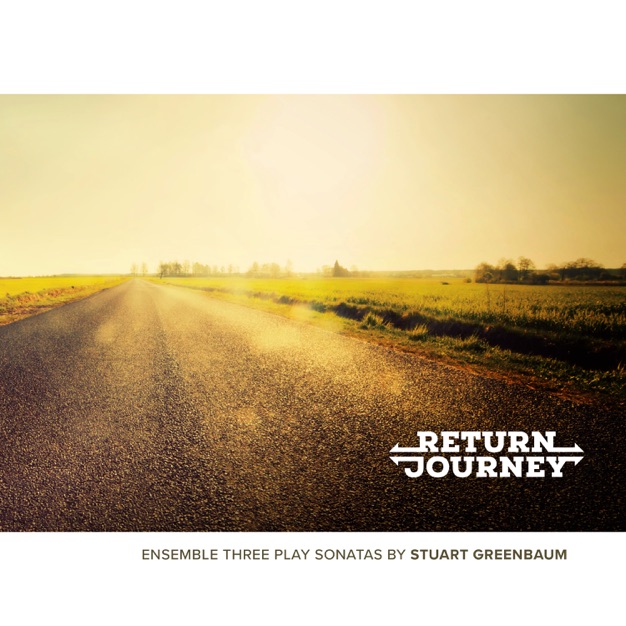 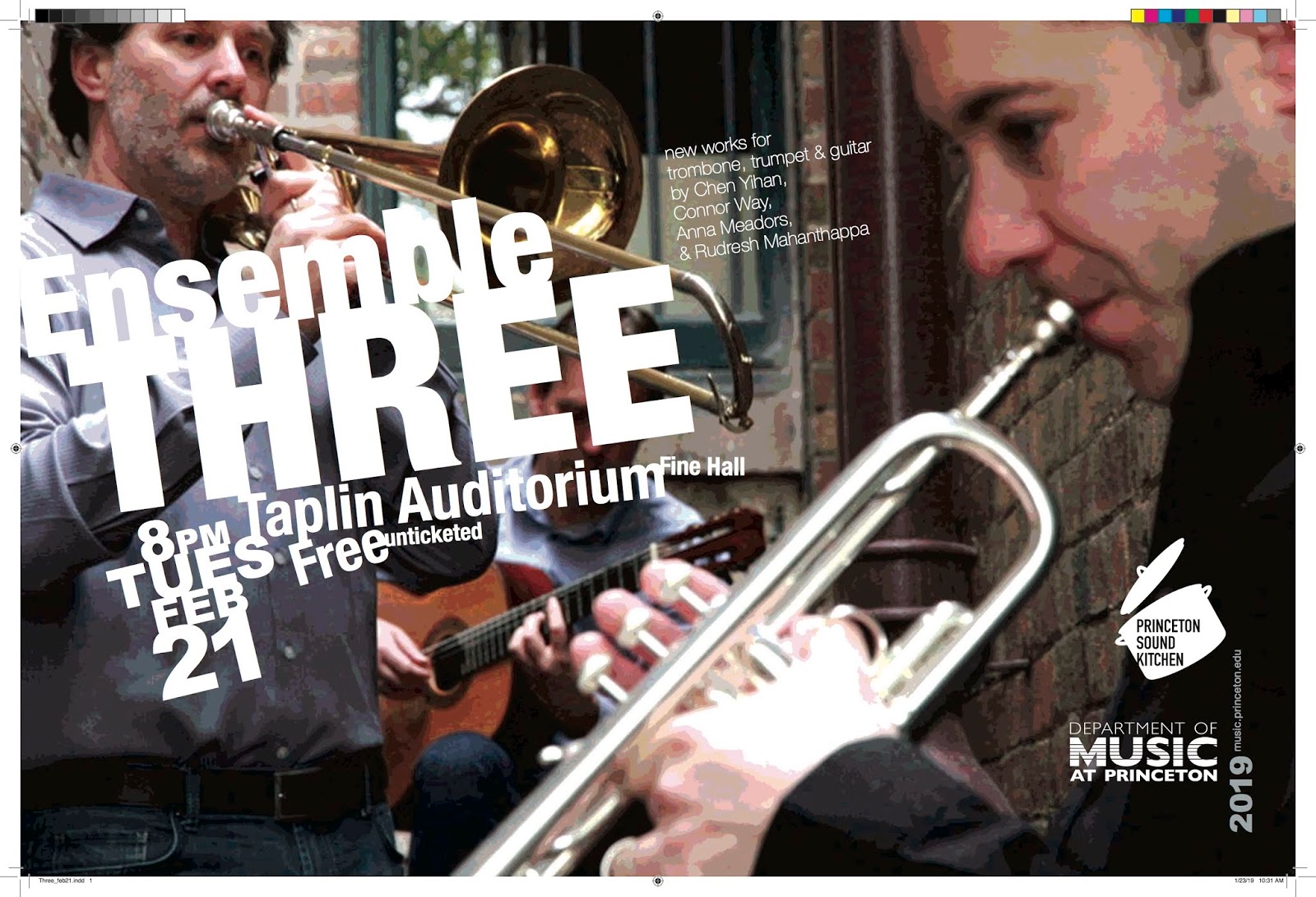 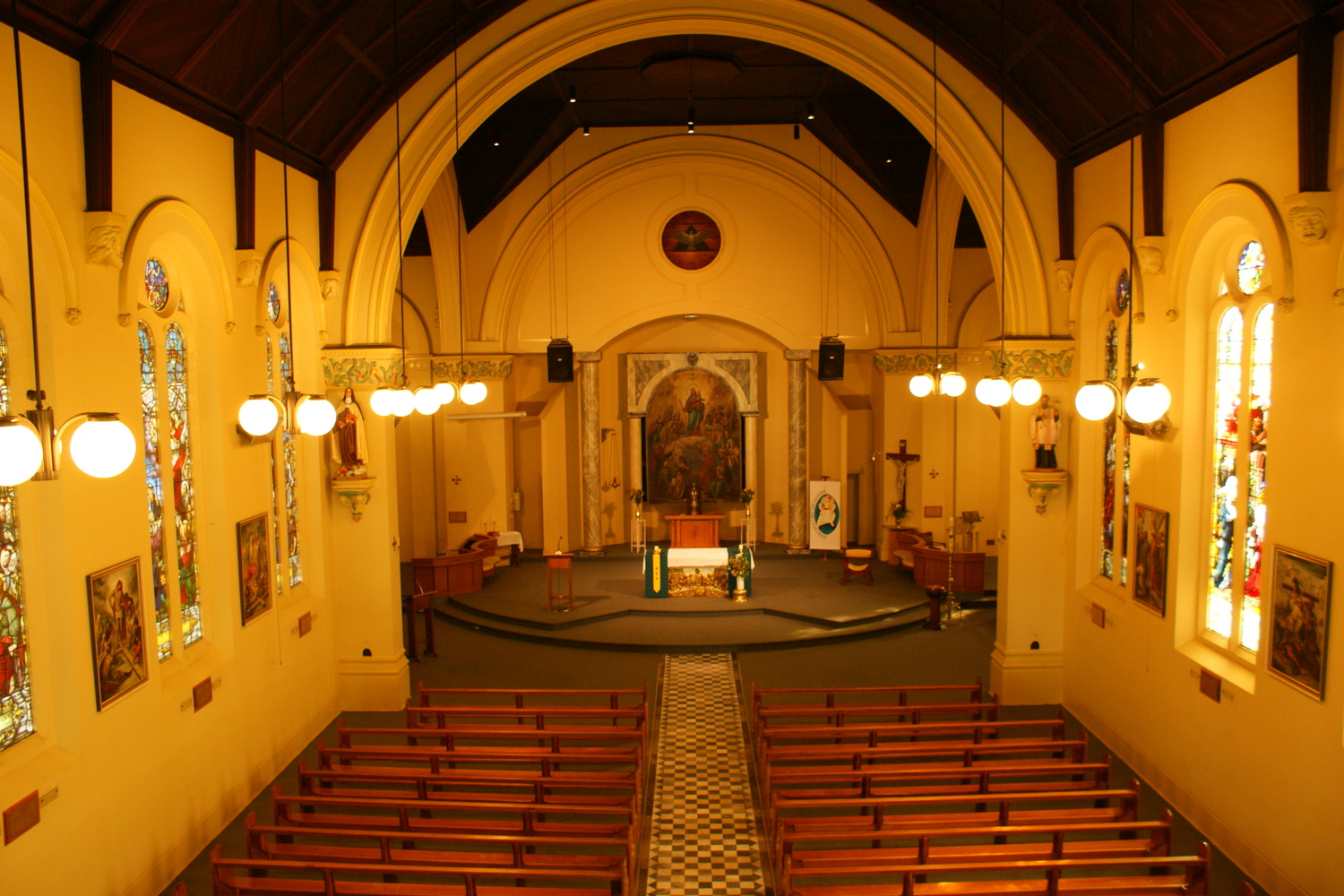 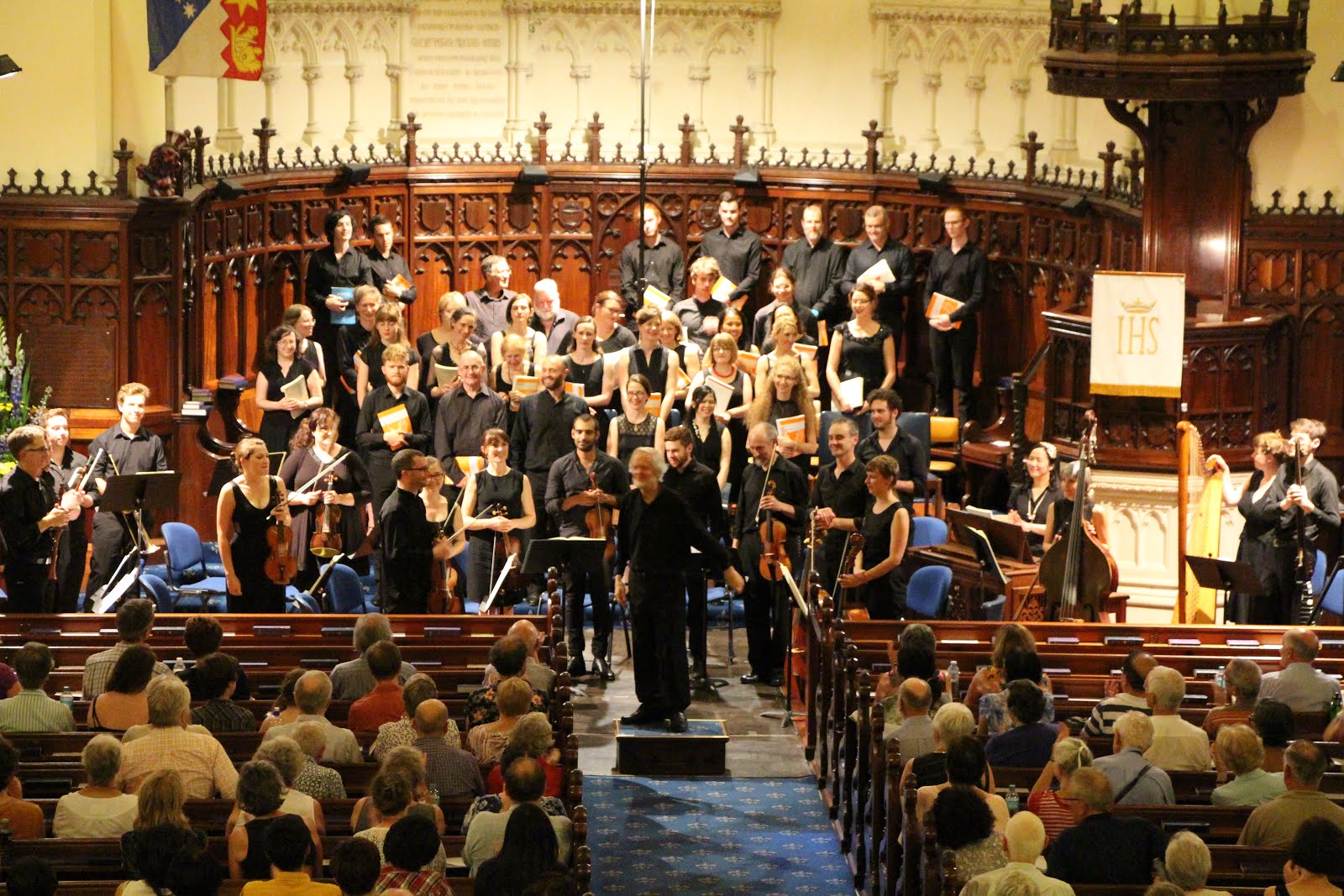 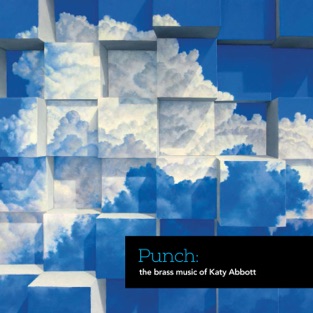 The Victorian Music Teachers' Association was kind enough to request an interview with me for the most recent volume of "their "Music and the Teacher" (Vol 43:2 Spring 2017).
707